I Would Like To Wish All My Followers, And Visitors To My Blog
A Very Merry Christmas And 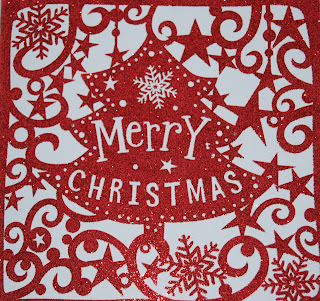 A Happy New Year
All The Very Best, Gordon.

Another keen frost last night with another sunny day to follow, wall to wall blue sky, but bitter cold. After a quick walk with the Westies and a look in at the flood area, where there was a few hundred Lapwings, and Fieldfare & Redwings in the nearby field. I decided to head up to Cardurnock area to see if there was any signs of the Red-breasted Goose that is being seen with the Barnacle Geese. I decided to go via Skinburness to give the marsh a quick scan, as it happened there was nothing doing there, but what I found as I drove along the Calvo road more than made up for that, because I found two fields full of these---- 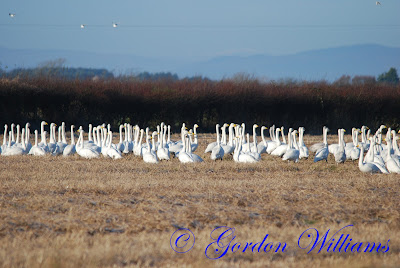 Next I moved on to Cardurnock where there was thousands of  Barnacle Geese, a Conservative estimate would put the figure at around 6000 +

By now I'm shivering , so it time to head home, and not a  Res-breasted goose to be found by anyone while I was there.
Posted by Gordon at 17:39 No comments:

I'm a bit behind with this set of photos as the festival was last Sunday, plus its a bit of change from birding pics I hope you like the few pics I took. 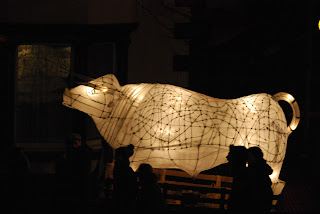 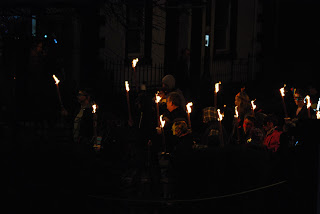 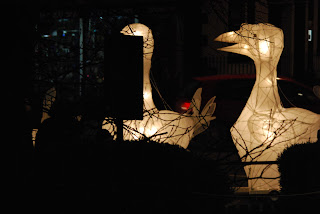 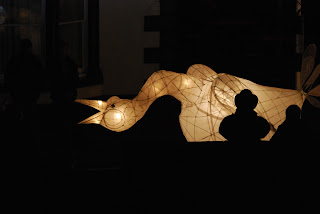 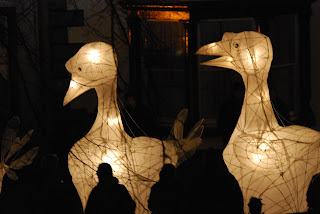 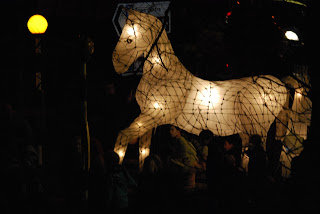 There was a few samba bands playing , and lots of festive stalls in the square.